1000 Ecofarms/Online magazine/Natural Food News/Citizens’ Petition to FDA could Dramatically Change What Local Foods We Can Find
As small farmers struggle to sell raw milk directly to consumers, a local food advocacy group is petitioning to the FDA to stop conducting aggressive raids against dairy farmers as long as they use the recommended product labeling.
www.1000ecofarms.com 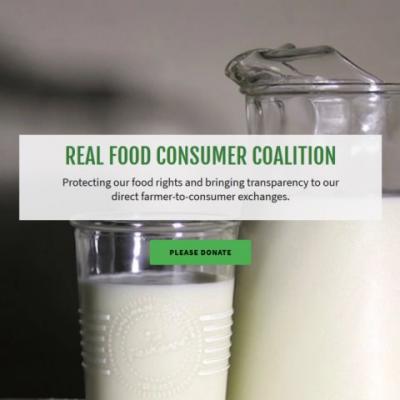 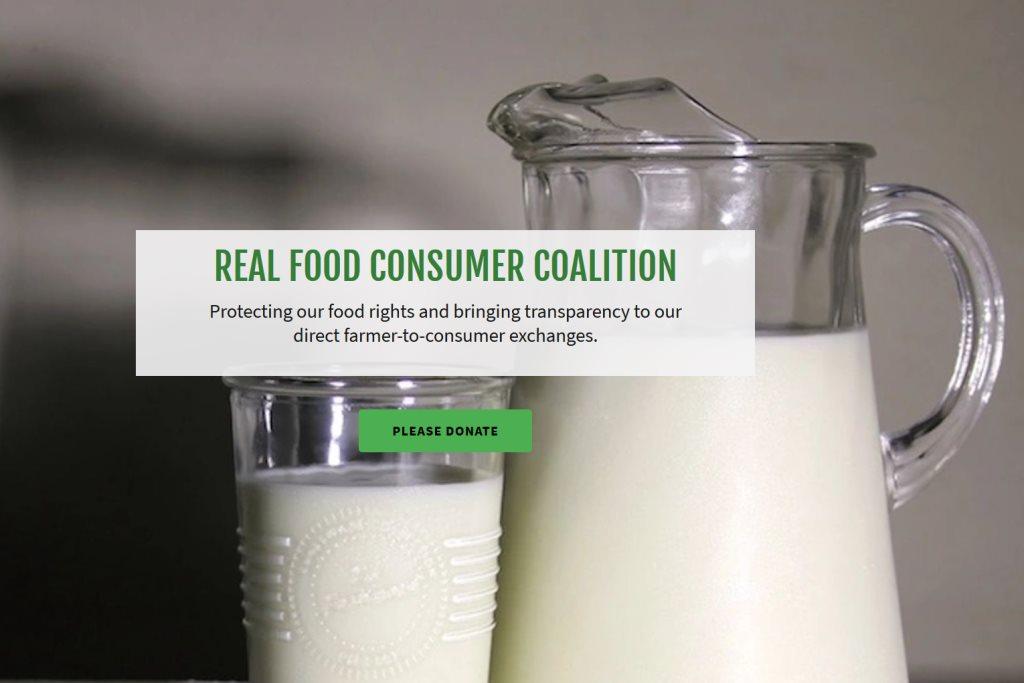 The Real Food Consumer Coalition (RFCC), strong advocates for farm-to-consumer rights, has filed a petition with the Food and Drug Administration (FDA) concerning the sale of raw milk products. The petition is designed to end the prosecution of farmers engaged in interstate raw milk distribution, as long as the products contain a clear warning label and instructions for home pasteurization.

For decades, the FDA and CDC (Centers for Disease Control and Prevention) have warned against raw milk and products made from it stating that unpasteurized milk poses severe health risks. In most states, milk readily available at the grocery store is required to be pasteurized. Despite this, many proponents of raw milk continue to seek the drink from small, local farms stating the health benefits they experience. Advocates of food freedom try to improve access to raw milk stating that informed individuals should have the right to the foods of their choice from the producer of their choice. 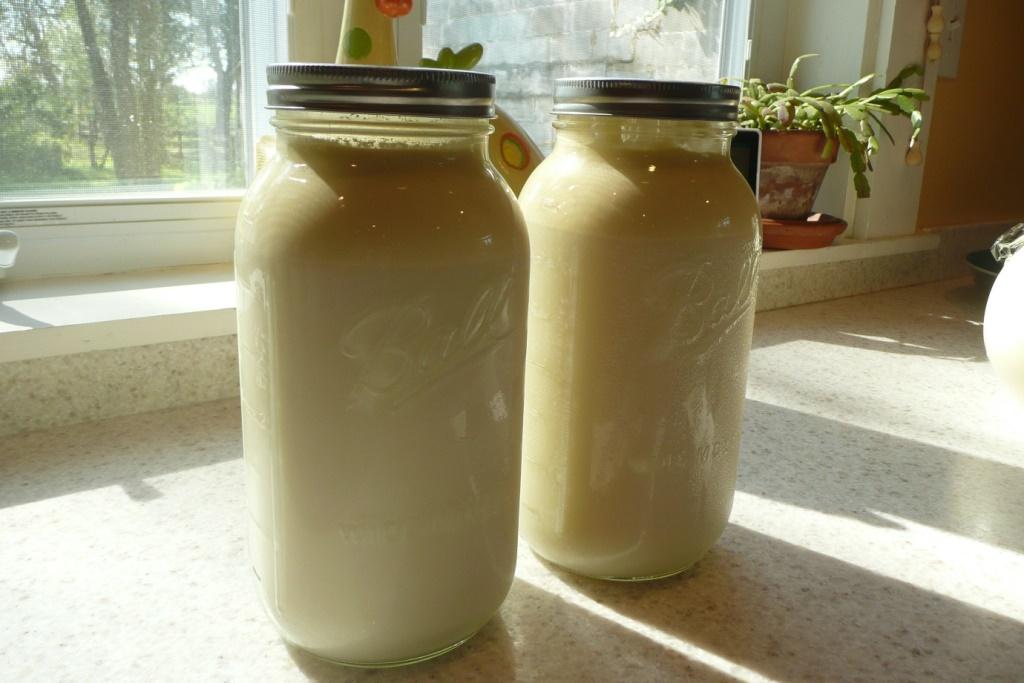 The proposed label in the petition offers consumers a recipe for home pasteurization for those who want to support direct-to-consumer sales but would rather have a pasteurized product. According to the press release, “The petition argues that labels would ‘reduce the risk of foodborne illness by providing proper handling instructions.’ By recognizing this, the petition claims, consumers retain access and choice while keeping a firm emphasis on food safety.”

The petition is, in part, a response to President Trump’s executive order requiring the federal agencies to reduce burdensome regulations. The consumer advocacy group argues that the ban on interstate transportation of raw milk is a good example of one such regulation. The RFCC hopes that due to this stance, the administration would support the labeling for raw milk rather than the aggressive and expensive raids and enforcement actions conducted against small dairy farmers in the past. 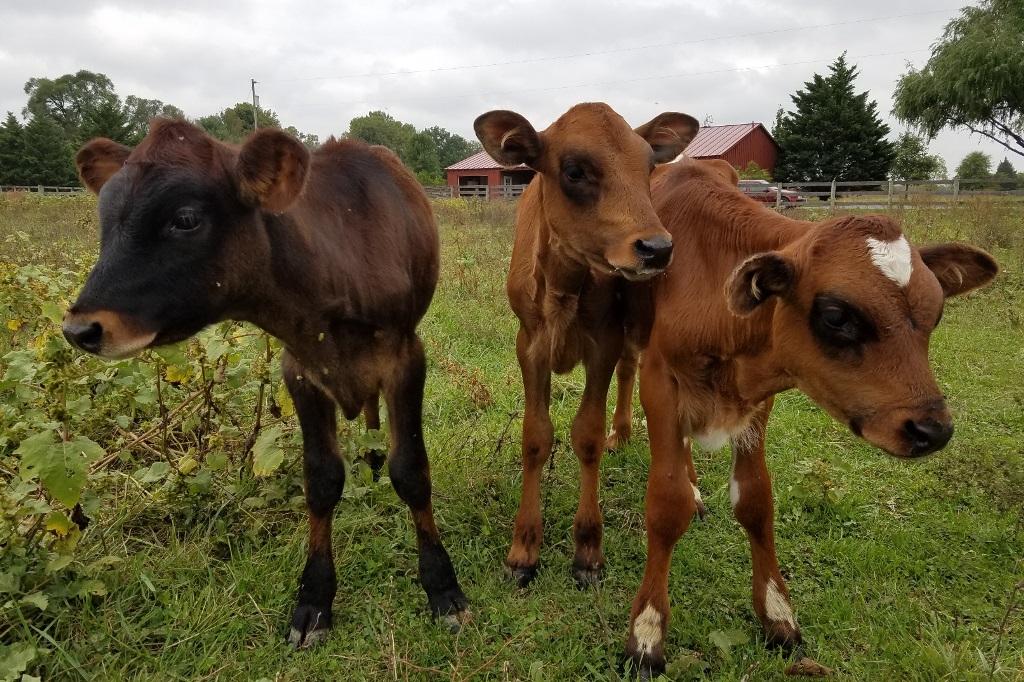 For information about the RFCC and the petition, including how to donate, visit the group’s crowdfunding page. The FDA has 180 days to respond to the citizens’ petition.

As a company dedicated to connecting individuals to the foods of their choice from the producers of their choice, 1000EcoFarms is supporting these efforts. We believe that the petition addresses food safety concerns with their label language and the home pasteurization. We hope to see a favorable report from the FDA so that our users can support their small, local dairies if they choose to, no matter what state they are located in.