1000 Ecofarms/Online magazine/Learn and Explore/Natural remedies for depression
You are mistaken if you think that depression is a disease of modern people. People have suffered this disease for centuries, in fact, throughout its history. And all this time people tried to fight "the suffering of the soul."
www.1000ecofarms.com 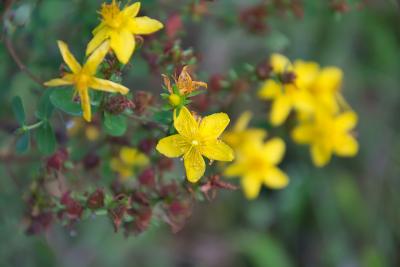 Jun 19, 2018 04:00 AM
Today it is easier to treat depression. To find out the true cause of this condition, you can and you must consult a specialist, take sedatives (there are a lot of them today). You can alleviate the symptoms using the herbs that have helped people for centuries and on the basis of which drugs are still produced 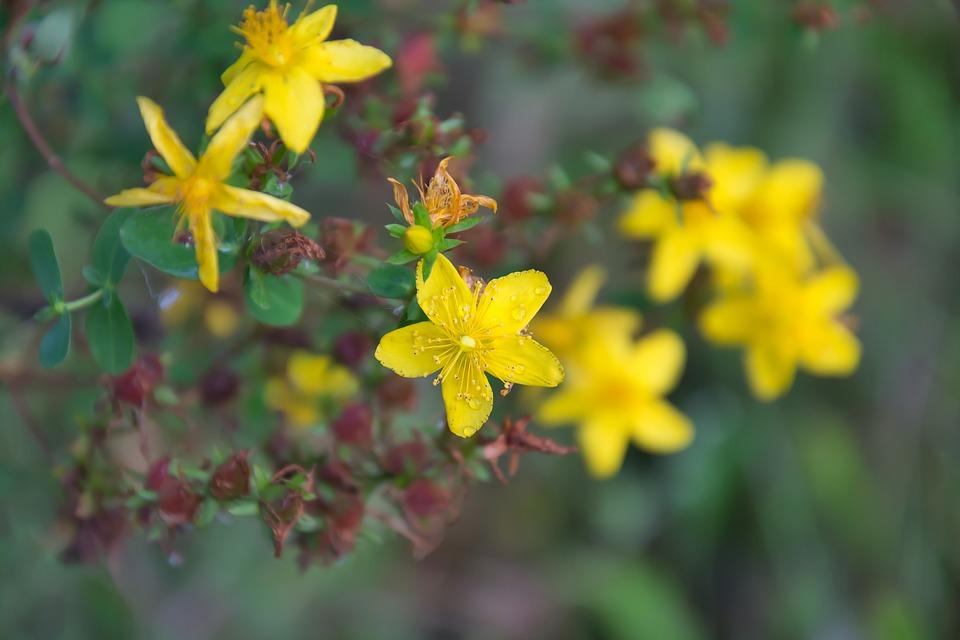 One of the most famous herbaceous plants that can cope with the symptoms of depression is the St. John's wort (Hypericum perforatum). In ancient times it was considered to be a magical plant that could conjure away evil spirits. Today it is used in the production of antidepressants, which can overcome depressive states of moderate severity.

Rhodiola rosea (or the golden root) is less famous, but also very effective in combating disorders of the nervous system. Tablets or alcohol solution based on it are mainly used to treat increased fatigue, asthenic conditions, reduced working capacity and vegetative-vascular dystonia.

Salidozide, contained in rhodiola, acts as an adaptogen, which increases the resistance of the body to stress. In addition, the extract of rhodiola rosea has a neuroprotective effect and can lower the level of anxiety. 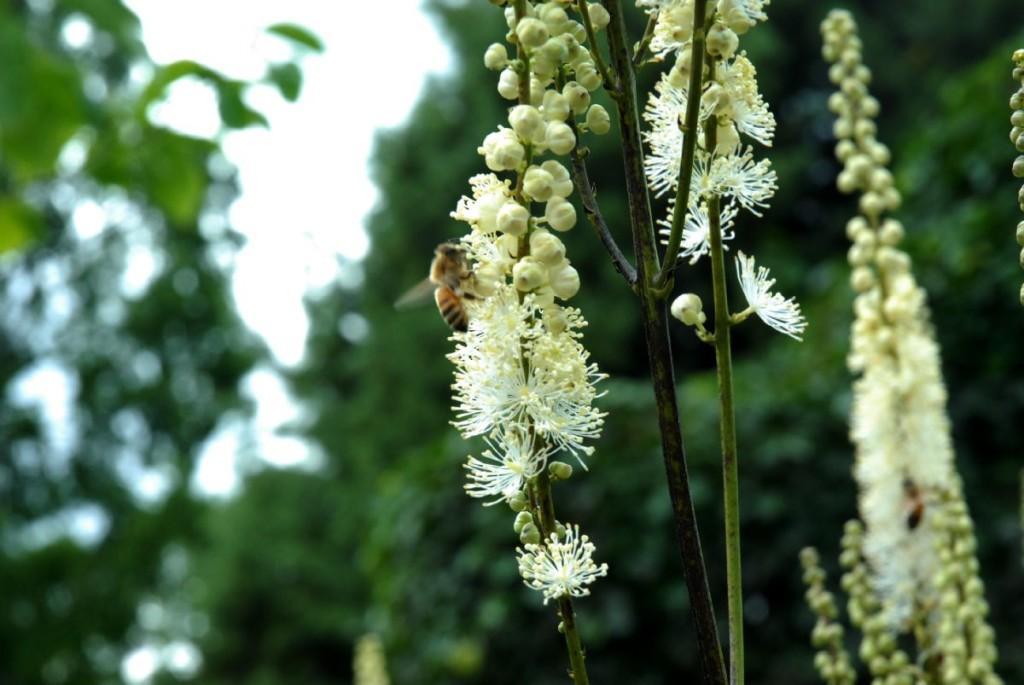 Black bugbane (or cimifuga) is widely used to alleviate the symptoms of depression that women suffer during menopause and during other periods of hormonal fluctuations. This plant was used by American Indian tribes for the treatment of rheumatism, throat diseases, malaria, and also as a diuretic and sedative. Now this plant is a part of biologically active additives.

Balm lemon or lemon pepper is another plant that acts as an antidepressant. Melissa officinalis has been used by people for many centuries. It was used as an antiviral, antimicrobial and immune-stimulating agent. In addition, it also had a sedative effect. "Delight of the heart," - that's how Avicenna called melissa. He described it as a grass, able to make the heart happy, to strengthen the spirit and to drive away dark thoughts. 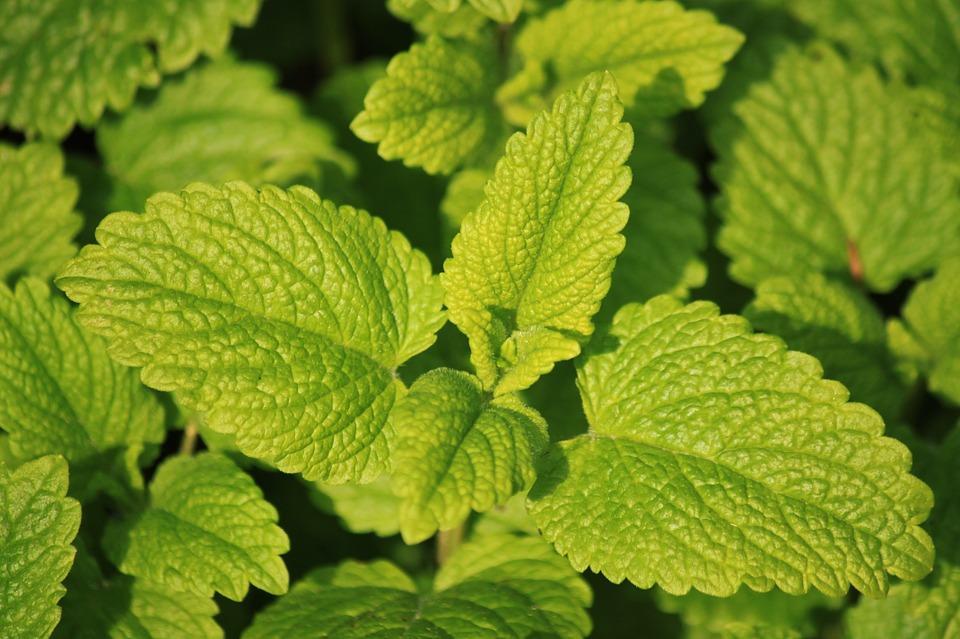 In fact, depression is a rather dangerous condition, and it should not be underestimated. If this disease is not treated, it can develop into more severe forms of nervous diseases. If you notice that you are constantly experiencing irritability, a sense of anxiety or you are suffering from insomnia, try to drink a sedative teas and consult a specialist.
Read more articles in Learn and Explore section of our online magazine
Sign Up or Sign In to comment
Sign In Sign Up
Total comments: 0
Please Wait, Loading...