Everything You Need to Know About Eating Insects

1000 Ecofarms/Online magazine/Learn and Explore/Everything You Need to Know About Eating Insects
While eating insects seems more like something you would do only because you lost a bet, that’s not the case in many places. Humans have been eating insects for ages. Now some many are making the argument that insects are “the food of the future”, and the key to tackling hunger, sustainability, and climate change. Some companies and farmers are already getting in on the action.
www.1000ecofarms.com 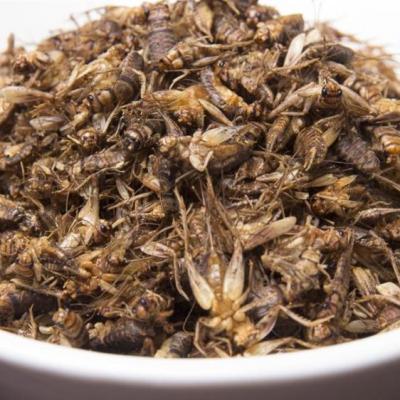 Yep, indeed — 80% of the world’s population intentionally consumes insects in one way or another. Though not a part of the western diet, there are over 2,000 insect species that provide sustainable sustenance to people across the globe. 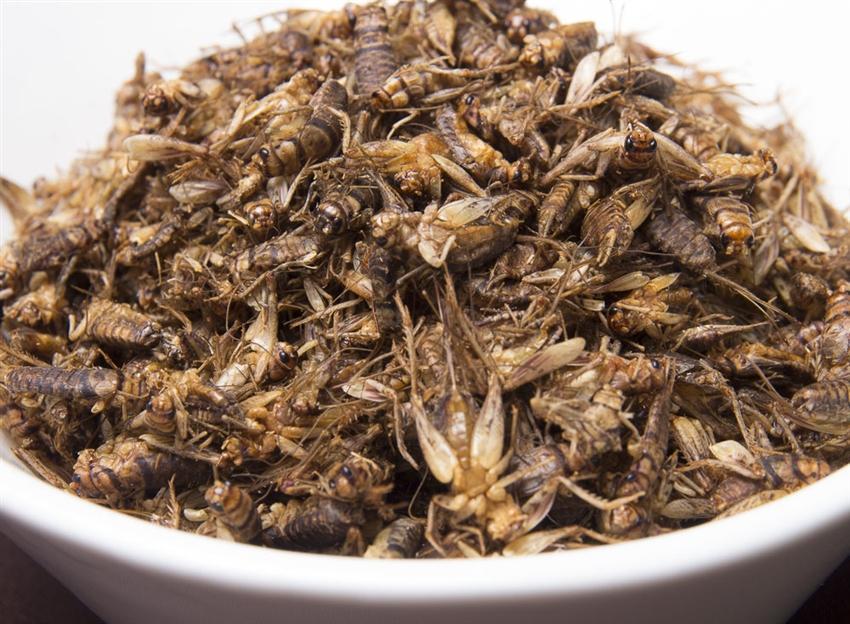 Why would I want to eat insects?

Insects are an incredibly healthy and sustainable source of food. In fact, the FAO released a report in 2013 on the great potential of edible insects. Like other meat sources, crickets and other insects are a complete protein, meaning they contain the nine essential amino acids, as well as the necessary vitamin B12.

Compared to meat, the sustainability of producing insects does not even compare. Crickets, for instance, release 1% of the greenhouse gases that cows do. Insect farming in general requires significantly less water, feed, land, and fossil fuels than conventional livestock, making it an extremely resource-efficient food source. According to the FAO report, crickets are 12 times more efficient than cattle.

Is it feasible for insects to “feed the world”?

The planet will likely be filled with 9 billion people by 2050. That’s a lot of mouths to feed, especially when you consider that many countries are seeking to replicate the unsustainable, meat-heavy diets of the West. Insects do provide a unique opportunity to produce tons of protein with relatively little resources. That being said, there are of course distribution inefficiencies when it comes to “feeding the world”, so while encouraging insect consumption is a step in the right direction, it is probably only part of the solution. 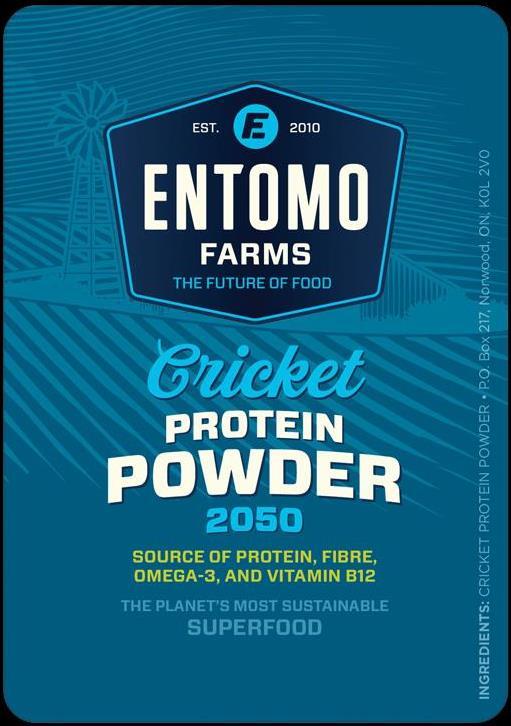 Where can I find edible insects?

You can find insects now on 1000ecofarms.com! Entomo Farms, an Ontario-based leader in insect cultivation, sells cricket protein powder (great for shakes, baking, soups, etc.), and roasted mealworms and crickets (great for adding crunch to any of your food) at their online store, where you can also learn more about how to use their products, which are available for shipping.

But it’s just so… gross.

Not really! You actually eat insects all the time. Have you eaten something with wheat recently? The FDA allows 150 insect fragments per 100 grams of wheat because insect fragments “pose no inherent hazard to health”. Plenty of foods, from flours to canned fruits, can lawfully contain insect fragments, so you’ve eaten plenty. Considering that most of the world eats insects, trying to get past that mental block is definitely worth it for the potential health and sustainability benefits.

What do you think? Would you try edible insects? Let us know!