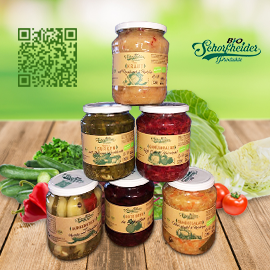 Jan 18, 2019 01:25 AM
A partner of FOODCOIN, ALDIM GmbH, is actively implementing Blockchain in its business. As a part of their promotion campaign, they are selling their products in 6-pack Promo-boxes that anyone can order and try.

All the information about the ingredients, sale and delivery will be stored in the blockchain, easily trackable. To access it, every jar will have a QR-code that can be scanned with a mobile device. 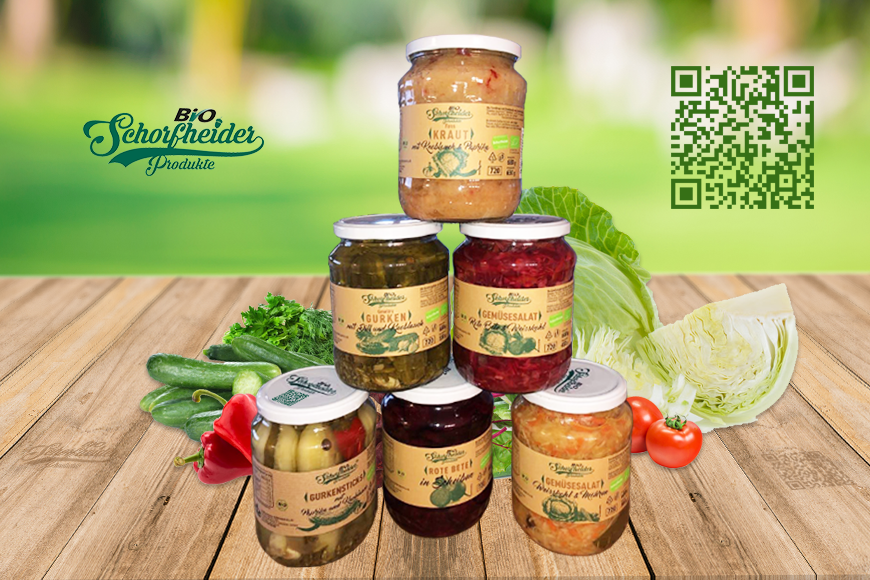 The Promo-boxes are already available in ALDIM`s store, and very soon they will allow to use FOODCOIN as a method of payment.

ALDIM GmbH is a German producer of canned food founded by Alexander Schnekenhaus. They became partners of FOODCOIN in 2018, and it is one of the the largest manufacturers of bio food in Europe, which can be found on the groceries of many countries of Europe, Asia, Americas, Australia and New Zealand.