Pea milk: what is it and is it worth trying?

1000 Ecofarms/Online magazine/Know Your Food/Know your food: Pea milk
Every day, new alternatives to traditional milk, rich in calcium and protein, appear. Let’s try to find out if pea milk can compete with it.
www.1000ecofarms.com

Nov 21, 2018 04:00 AM
You can see from the name that this milk is made from peas, but this fact should not frighten you. Despite the fact that milk is produced using pea protein, its taste is far from the taste of pea we are used to. One serving contains 8 grams of protein and no fat or sugar at all. But it contains calcium and vitamin D. 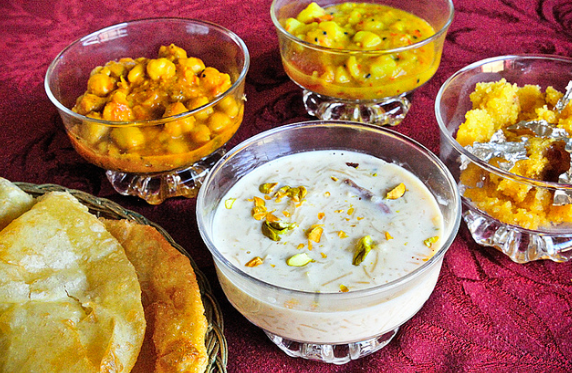 So how is pea milk made?

The process of its production differs from the production of almond or oat milk when raw materials are soaked in water. Pea milk is produced from yellow peas that are collected, washed and dried. Then the peas are crushed into flour, after which the flour is processed, separating the protein from the starch and fibers.

Pea protein is further purified and mixed with water and other essential ingredients, such as sunflower oil, sea salt and vitamin B12. However, you will not find pea milk in the free market; you will not find it on the shelves of ordinary stores. It can be purchased at vegan stores or shops specializing in the sale of herbal products.

It is believed that pea milk contains the highest amount of protein among other vegetable analogues: almond, oatmeal and rice milk. It has almost as much protein as cow's milk, and also contains calcium, potassium, and omega-3 fatty acids. 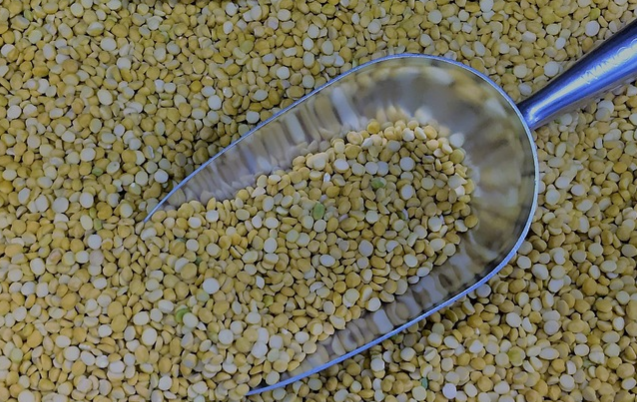 It is a hypoallergenic product, because it does not contain soy, lactose, gluten and nuts.

It also has few calories, 150 ml contains only 70 calories. Due to the fact that there is no sugar and almost no carbohydrates, it can be used by people suffering from diabetes, as well as those who follow a carbohydrate-free diet.

Moreover, pea milk is the most environmentally friendly among all species of milk. Its production does not require the expenditure of a large amount of energy or water, and greenhouse gas emissions during its production are massively less.
Read more articles in Know Your Food section of our online magazine
Related products:
pea milk
Sign Up or Sign In to comment
Sign In Sign Up
Total comments: 0
Please Wait, Loading...