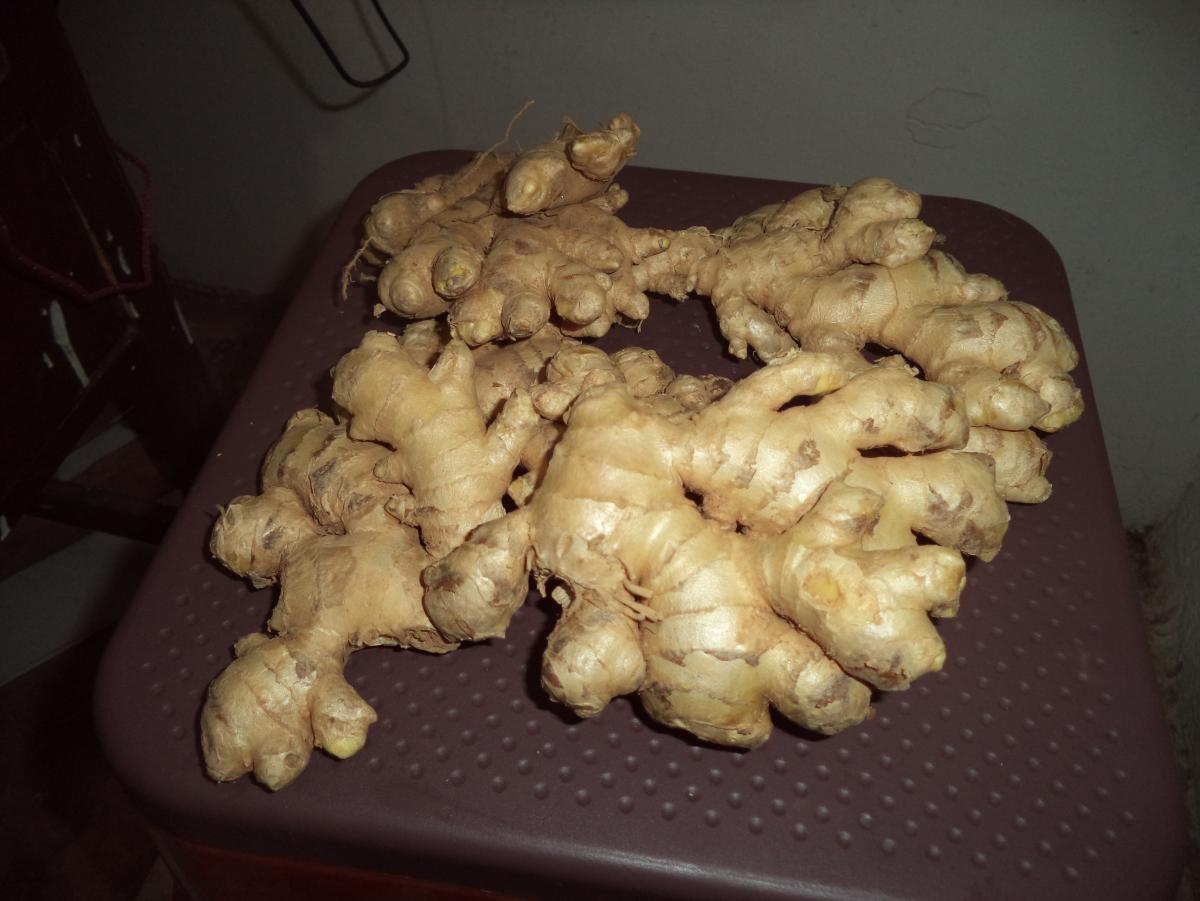 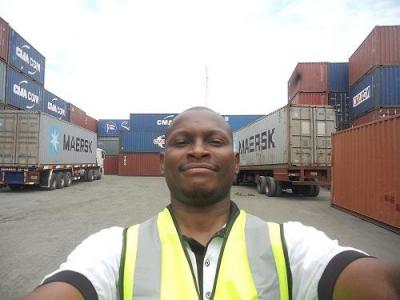 Mature ginger roots are fibrous and nearly dry. The juice from old ginger roots is extremely potent[5] and is often used as a spice in Indian recipes, and is a quintessential ingredient of Chinese, Korean, Japanese and many South Asian cuisines for flavoring dishes such as seafood or goat meat and vegetarian cuisine.

Lagos, Nigeria
Kachi samuel
2348080980342
The address is 38 ebenezer akintunji avenue, ikotun lagos Nigeria
Schedule: Inquire with the seller about the hours for this location
ginger
Other sellers 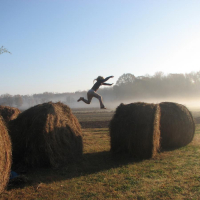 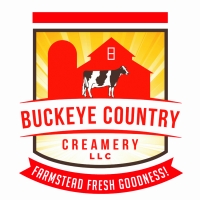 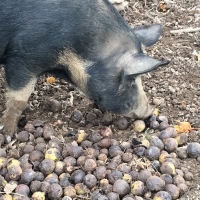 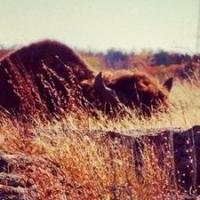