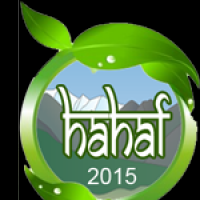 medicinal herbs used by people of Nepal. This herb is Traditionally used for fevers, headaches, burns, wounds and veterinary purpose to neutralize poisons in Nepal. The Satwa herb is considered as business herb or traded herb which is one of the rare plant species due to deforestation. This herb is harvested in the month of October before it expires by the locale people. Generally, there is a saying that the plant harvested on Tuesdays of the middle of April is considered as a gifted herb in compared to others. The Satuwa herbs are traded in large volume in Pokhara and Kathmandu city. Himalayan Alpine Herbal and Agriculture farm are only the Nation’s authorized commercial Satuwa production and nursery distribution agriculture company to all over the Nepal Himalaya region. 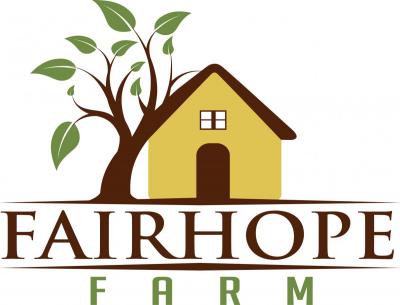 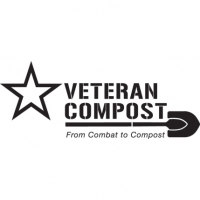 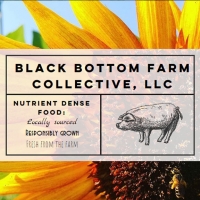 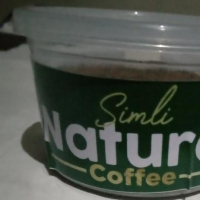 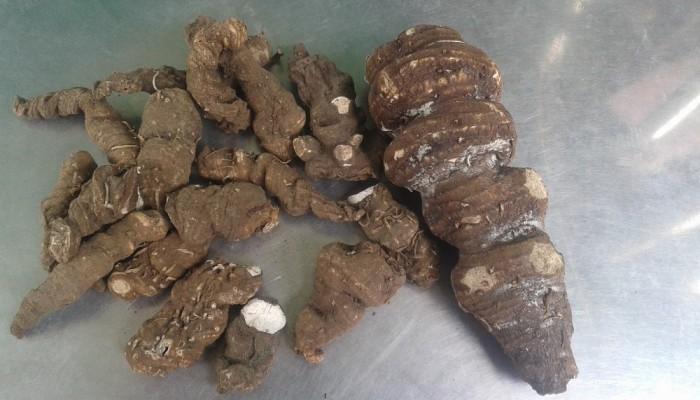