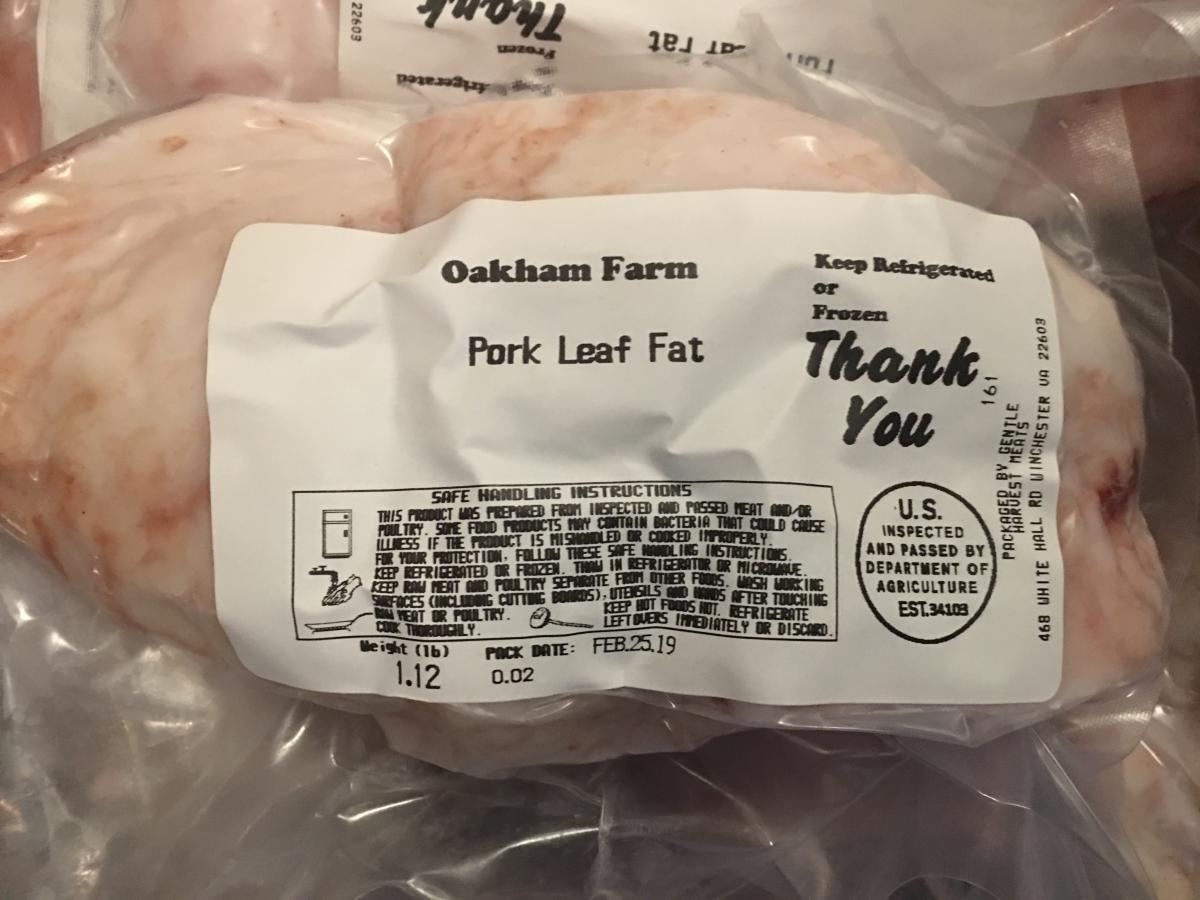 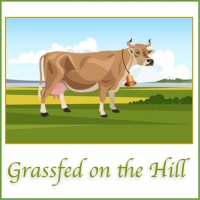 Oakham Farm began in the 18th Century on a road established in ancient times by pre-Columbian Americans. With the work of enslaved people, it grew into a prosperous, diversified Virginia plantation that was a microcosm of the antebellum south, a self-contained community with workshops, fields, an orchard and a mill.

As Oakham Plantation it was a hotbed of confederate partisanship during the civil war and the birth-place of Mosby’s Rangers.

During the roaring 1920’s it was the domain of a strong, progressive woman who was a leader in the community, a philanthropist, and a pioneer in preserving the unmatched beauty of the Virginia piedmont. Now, in the 21st century, Oakham is once again a self-sufficient powerhouse, fueled by the sun and by women and men of diverse backgrounds who share a vision of sustainability, diversity, sanctuary and plenty. 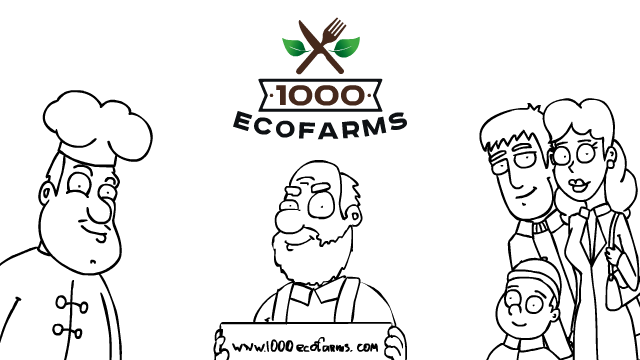